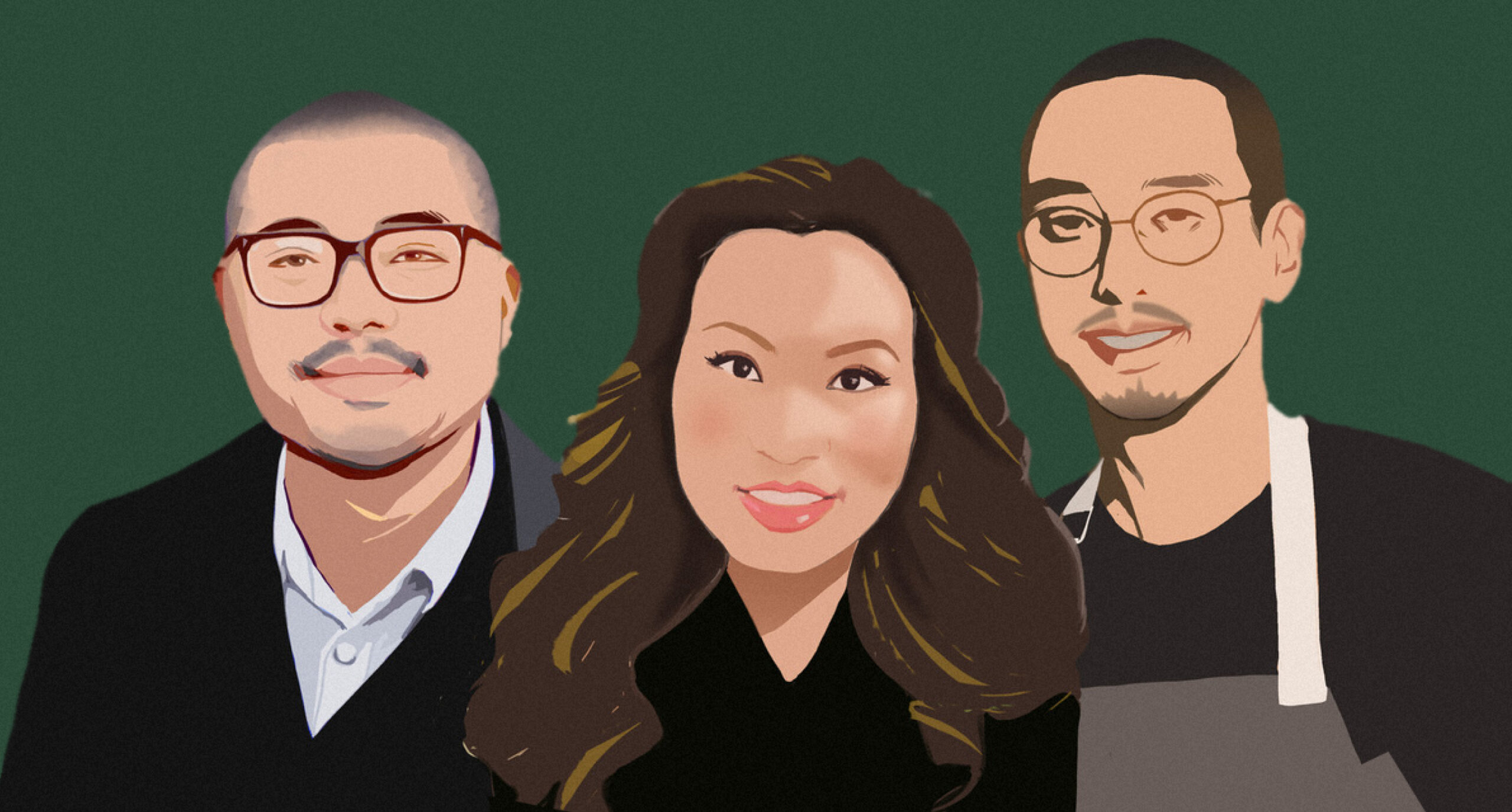 Our story begins with a few friends that share a love for single–origin oolong tea. 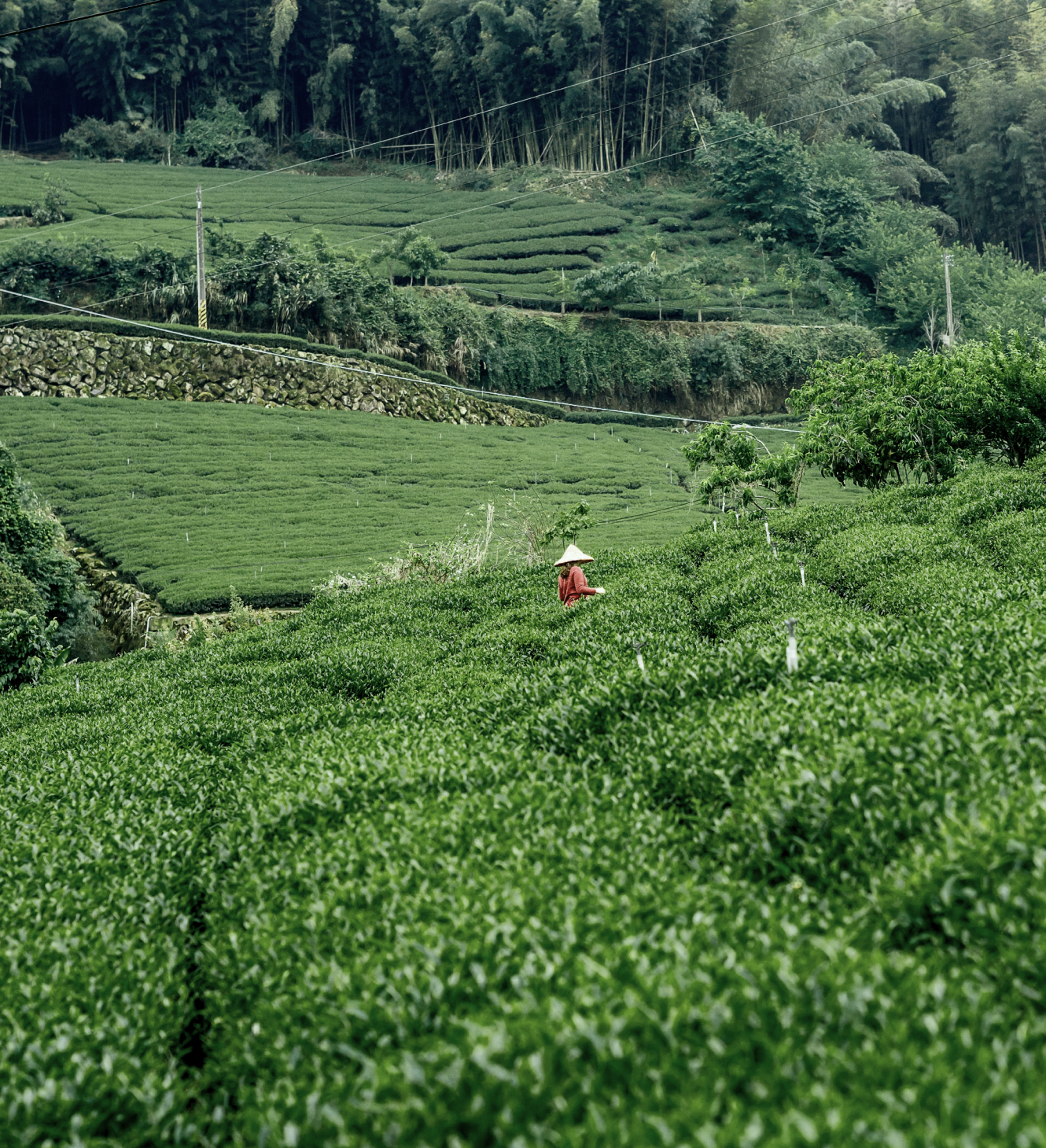 Chris used the same discipline for creating delicious food with fine ingredients and naturally translated it to brewing tea and kombucha. The end result was so delicious, he even ran a local subscription service out of his parents’ house.

Rinna grew up in Los Angeles and worked many years in finance, where she initially met Allan. Over a few shared meals, the three became fast friends and would often find their conversations centered around the best things to eat and drink. One day, Chris offered Rinna some homemade kombucha. Upon enjoying the brew, she immediately joined the subscription program. To Rinna’s dismay, Chris discontinued the subscription program when he could no longer keep up with demand. 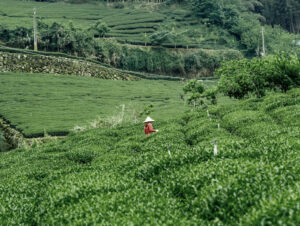 After months of drinking other kombuchas, Rinna asked why Chris’s homemade kombucha was unlike any other. The answer was simple: better tea, better kombucha. She approached Allan and Chris with another solution; they would work together to make the best of both available for everyone.

Our story begins with a few friends that share a love for single–origin oolong tea. It is a love built on Taiwanese tea traditions, which has evolved into a commitment to sharing the best tea and kombucha possible with the world.

Allan grew up between Los Angeles and Chiayi, Taiwan, where his family has been for several generations. Some of his favorite memories of Taiwan are of traditional tea time with his family. Thus, with every trip to Taiwan, Allan would always come back bearing gifts of oolong tea for his friends in LA. Allan has been friends with Chris for many years and was naturally excited to see Chris take an interest in brewing and experimenting with his tea.

Chris is always passionate about food. As chef and owner of Yang’s Kitchen in Alhambra, California, he is devoted to bringing the best ingredients, foods, and drinks to his customers. Chris began his restaurant career in 2012 at The Spice Table in Downtown Los Angeles and has also worked at several notable restaurants such as Cassia and Mori. 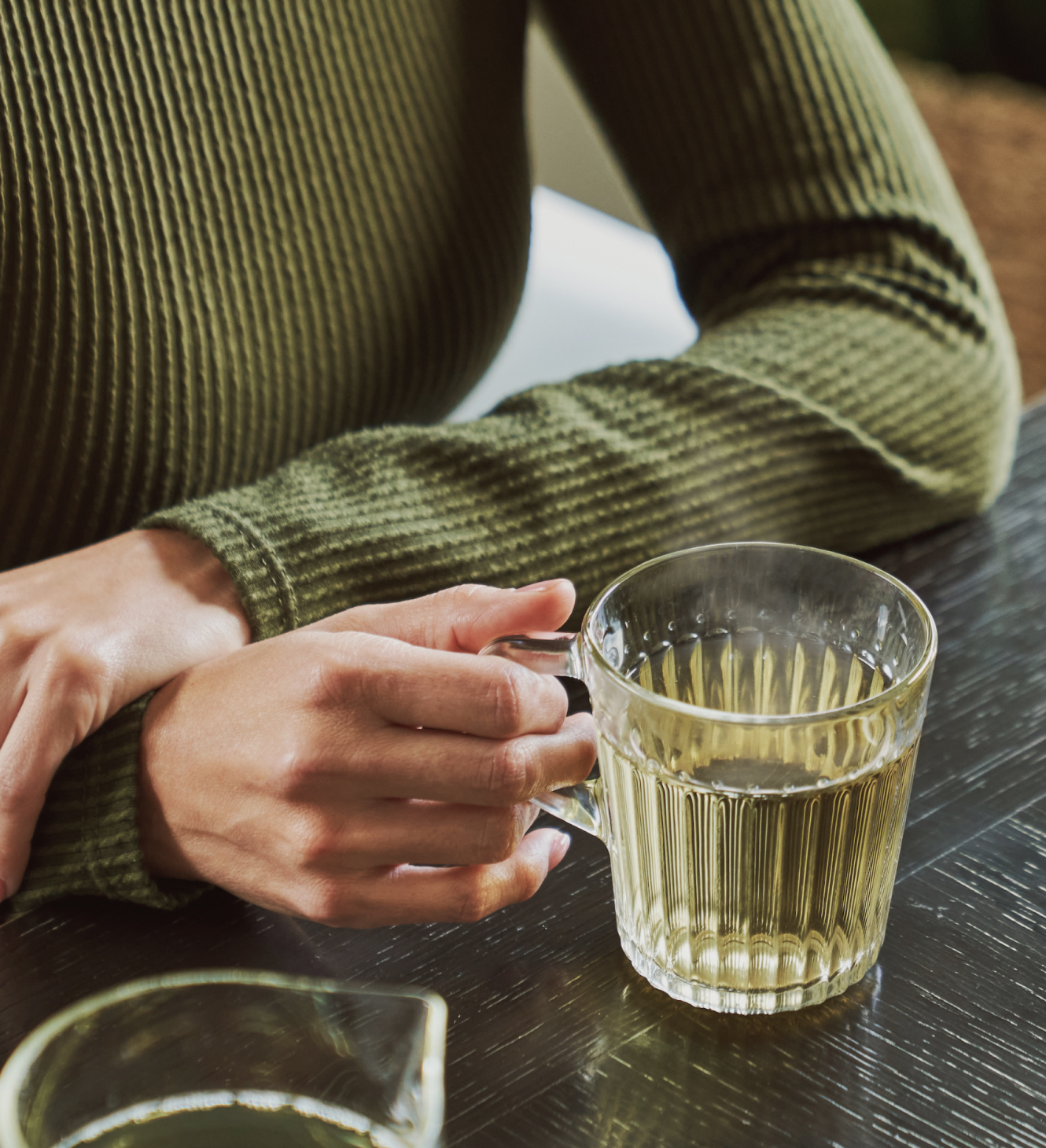