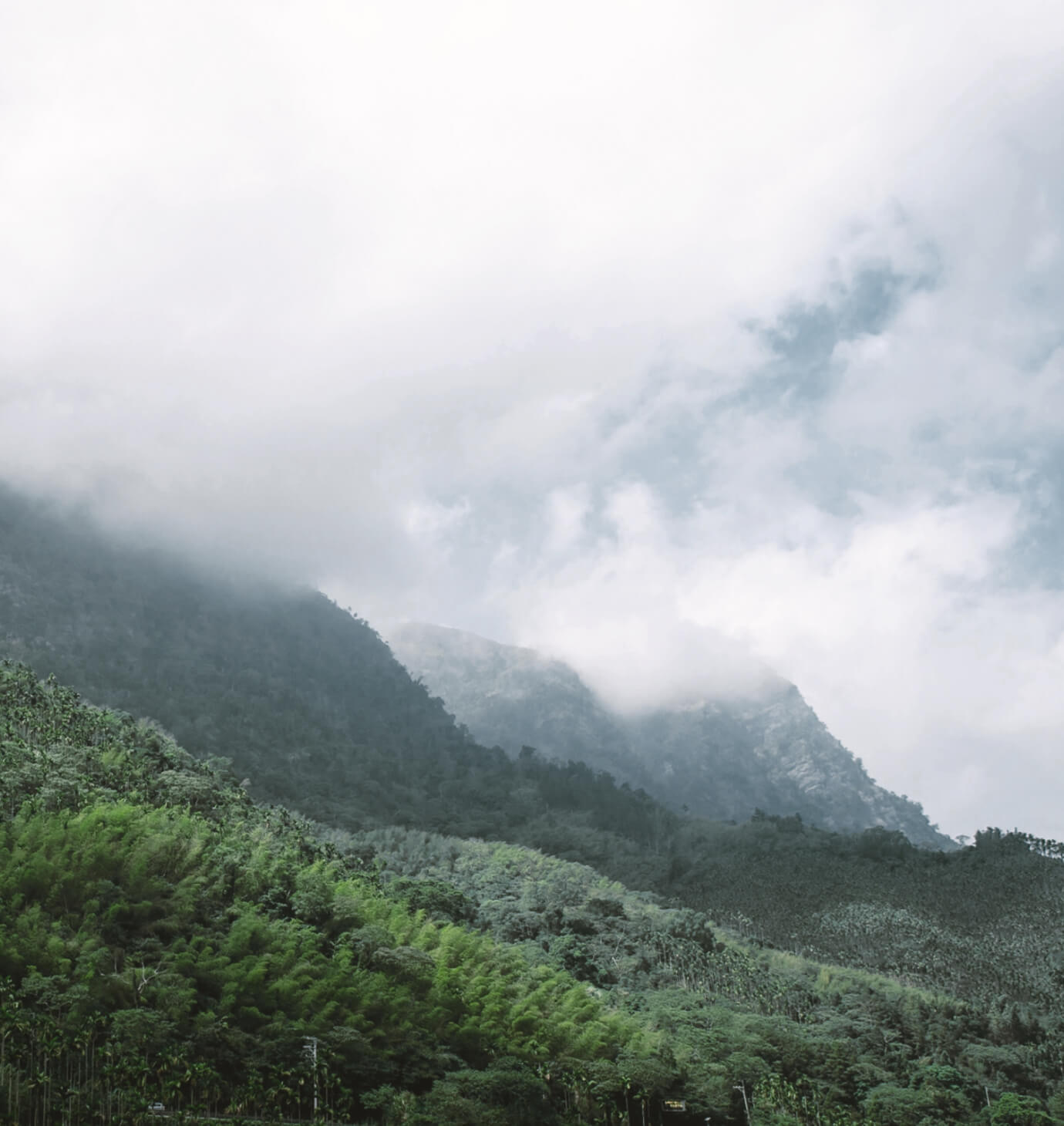 Farmer Hsu’s tea plantation is located high in the mist-shrouded mountains of the Alishan tea area, where his family has lived for over a century growing camphor trees, fir trees, peaches, plums, and other fruits. The combination of altitude and damp air from the surrounding ocean creates a misty climate unique to Taiwan that is known to produce the finest oolongs.

Farmer Hsu’s family
was one of the first families
to start planting tea. 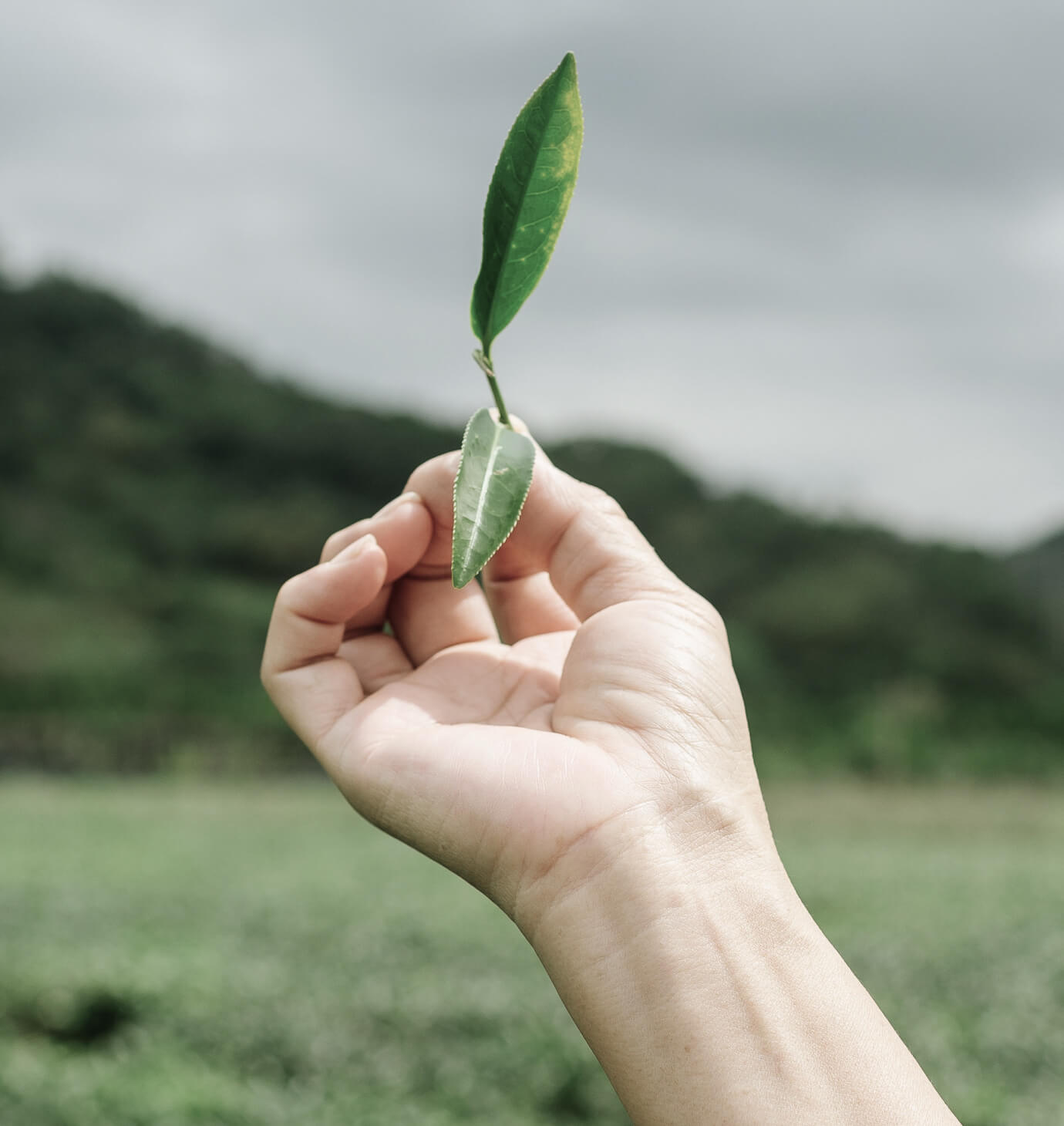 When tea cultivation became popular in Alishan 40 years ago, Farmer Hsu’s family was one of the first families to start planting tea. He returned home at the age of 18 and eventually managed his own tea garden ten years later.

After getting married the following year, he won the Alishan Tea Championship. For Farmer Hsu, a fifth generation farmer and a second generation tea farmer, making tea is more than a part of his daily life—it’s also what makes him and his family the happiest.

There are no reviews yet.